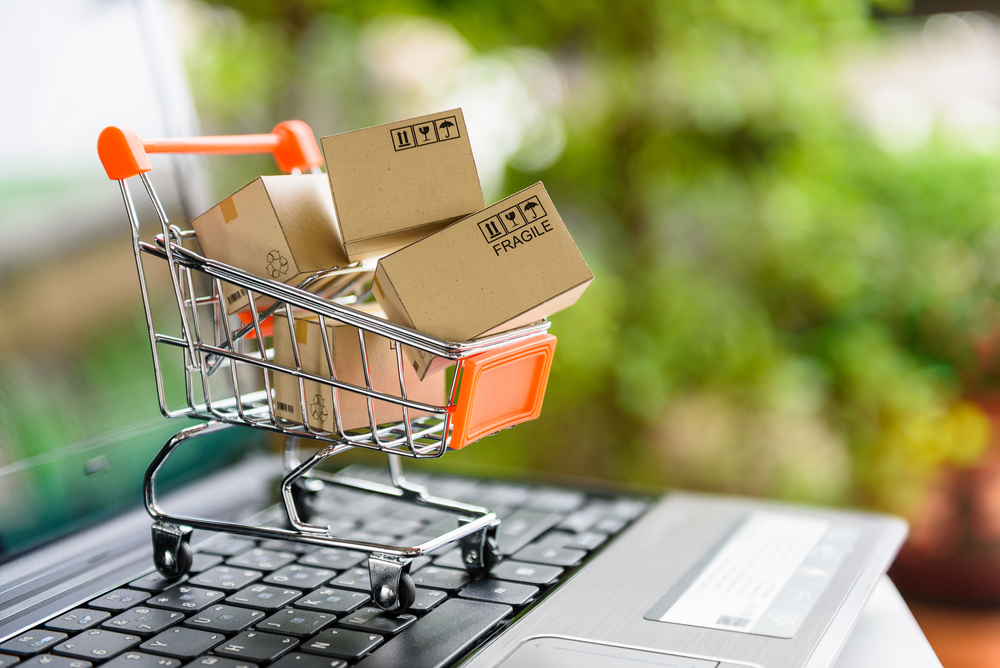 Top 5 Viewers in Online Malls As seniors are becoming more active in digital usage and are attracting the attention of marketers, we are taking a look at the number of monthly users aged 50 and older for each of the Top 5 services in online malls in terms of audience. Rakuten Ichiba had the highest number at 22.58 million, followed by Amazon at 19.37 million. On the other hand, au PAY Market and Omni7 had the highest rate at 54% for this this age group.(Chart 3).

Trends and Analysis In this survey, Rakuten showed consistent strength in terms of audience numbers and appeal to women.


Another Nielsen study found that while online shopping usage is growing, consumers were more likely to purchase products online from brands they had not purchased in the past, compared to purchases in physical stores.
In this context, it will be important for marketers to increase awareness of their brands, including among loyal customers, in order to encourage consumers to continue purchasing their brands. By doing so, consumers will be more likely to think of the company's brand first when they are about to purchase a product and continue to purchase it in the future.


In order to increase upper funnel indicators such as brand awareness and consideration intent, the location within online malls could become an important place for marketers to communicate with consumers in the future.
When brands communicate with consumers in online malls, it is important to select services based on the strengths and characteristics of each service, such as the services used most often by the target age groups.